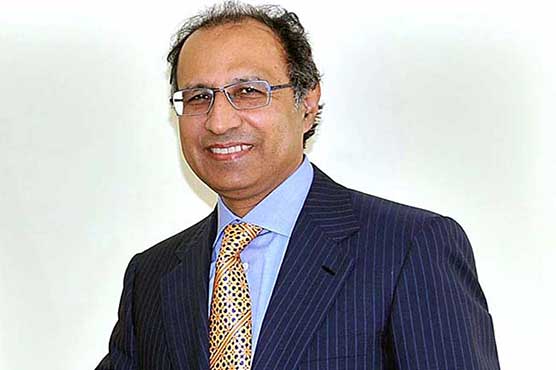 He said the KSE-100 index had shown tremendous performance during November showing a positive change of 14.9%.