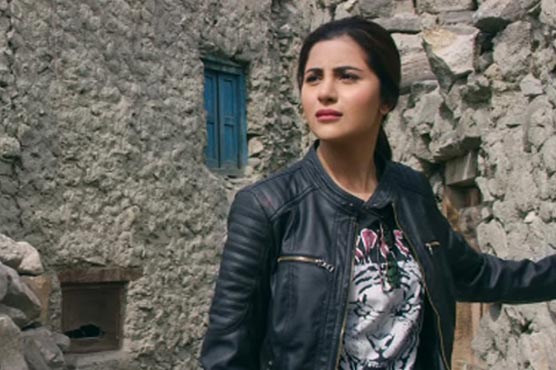 ISLAMABAD – Pakistani actress Sohai Ali Abro is all set for her debut in Hollywood as she has been recently signed in a leading role in ‘The Window’.

The shooting of the film that revolves around the story of a 15-year-old girl has been started. While expressing her happiness, the actress has said that she is performing in the movie with all her skills.

Moreover, the film is slated to be released next year.