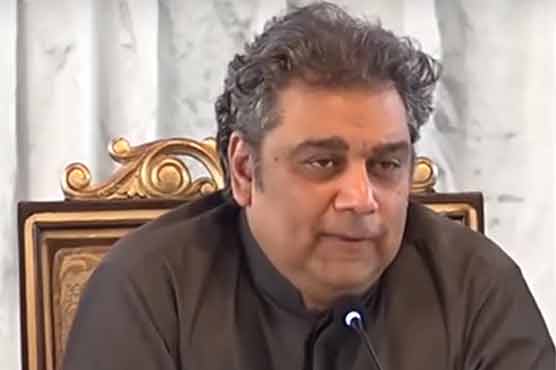 Ali Zaidi said that in the first phase we will clear the garbage from five chocked drains in Karachi. He said we have cleaned these five drains and rain water is passing through them without flooding the surrounding localities during current monsoon rain in the city. 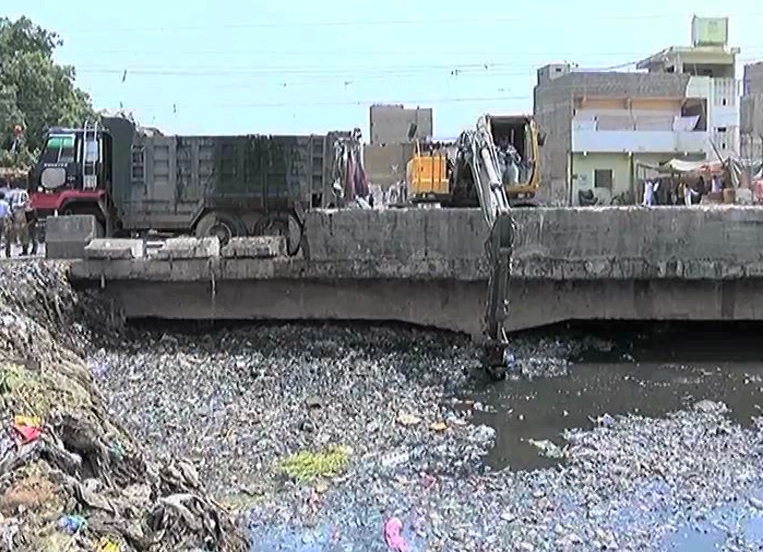 Federal Minister for Maritime Affairs Ali Zaidi has sought the help from people of Karachi in bringing the trash to the dumpers.

How Facebook thinks its independent oversight board should work

What is Trump’s ‘Middle East Plan’, how will it affect Palestinians?