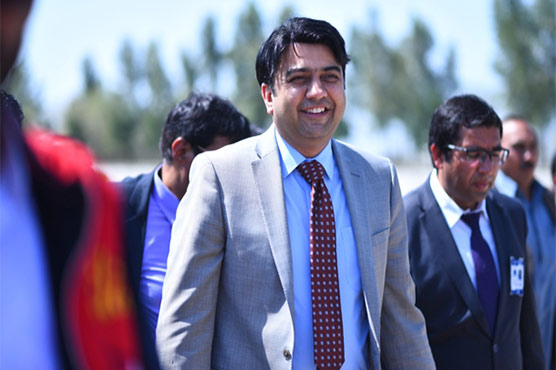 – Punjab Minister for Higher Education Raja Yasir Humayun announced that the government has planned to establish universities at district level across the province.

Addressing a press conference in Lahore, he said that initially eight universities would be established in the districts of Mianwali, Murree, Bhakkar, Chakwal, Nankana Sahib, Layyah and two universities in Rawalpindi.

The minister said the project would bring an “educational revolution” in the province.