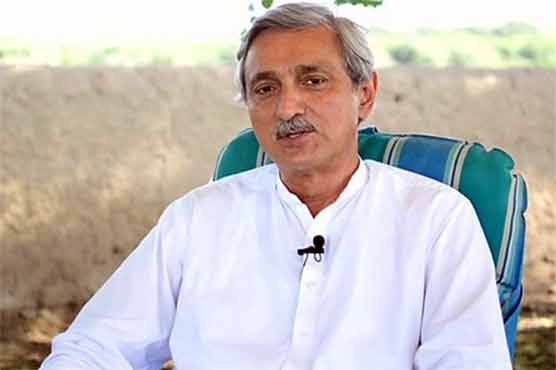 Multan - PTI senior leader Jahangir Khan Tareen said a lot of development works are needed to be done but the economical situation of the country does not allow it, however inflation will be controlled by next year.

Talking about politics of Southern Punjab he said that despite his and foreign minister Shah Mehmood Qureshi’s weary relations, both of them want to establish secretariat in Multan but no such decision has yet been taken. He went on to say that past governments built electricity plants which used to produce expensive electricity due to which circular debt mounted.

Jahangir Tareen expressed that the PTI-led government has controlled rate of dollar, circular debt and stopped Rs110 billion worth of electricity theft. On agricultural developments, he asserted that government is using advanced technology in agriculture sector for the first time unlike erstwhile governments.

“We are facing hurdles which are created by the previous governments”, he said.

PTI leader said Pakistan could not get a leader like a Prime Minister Imran Khan after Quaid-e-Azam. “He will not leave corrupt elements no matter wherever they hide,” he added. He said Nawaz Sharif is a ‘certified corrupt’ and a big money launderer. PM is not going to give NRO to corrupt elements, he asserted.