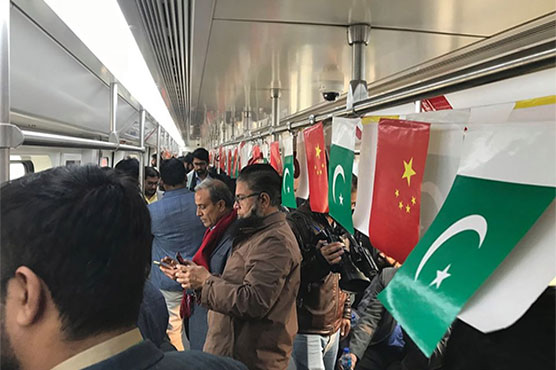 LAHORE – In a positive development, the first train under the mass-transit project Orange Line Metro Train (OLMT) has hit the rails for the trial run on Tuesday afternoon.

The line is expected to handle about 200,000 passengers daily, and they will be able to cover the 27 kilometers within just 45 minutes. 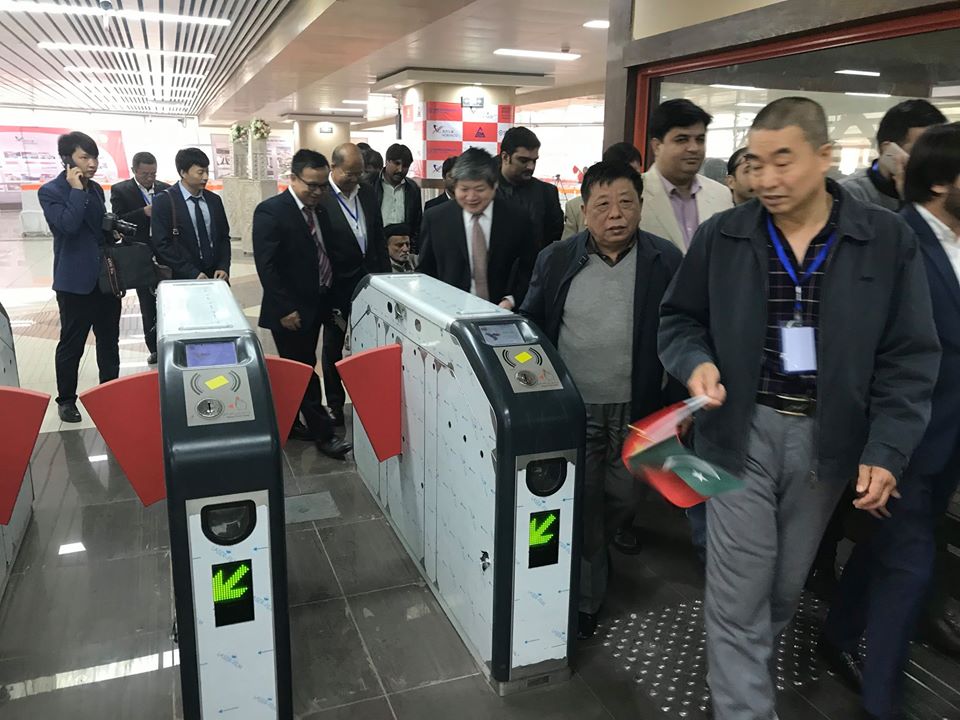 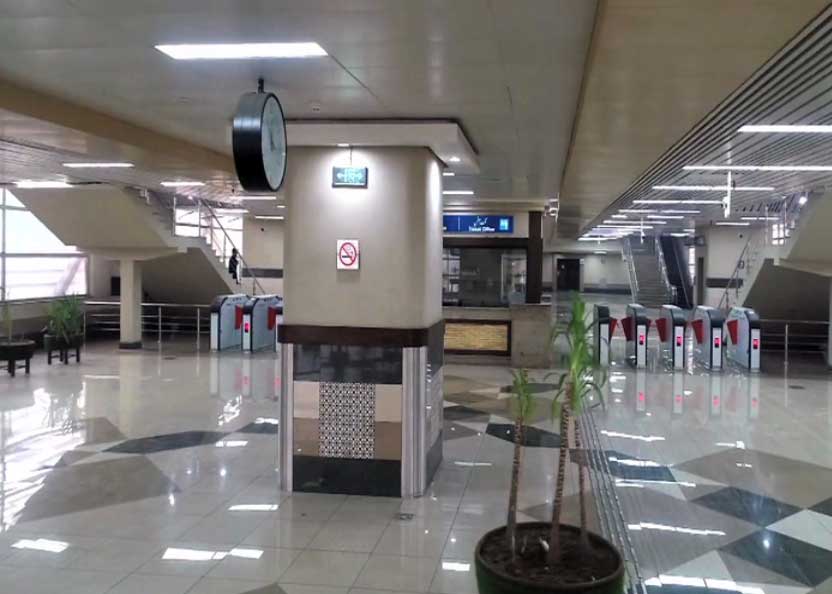 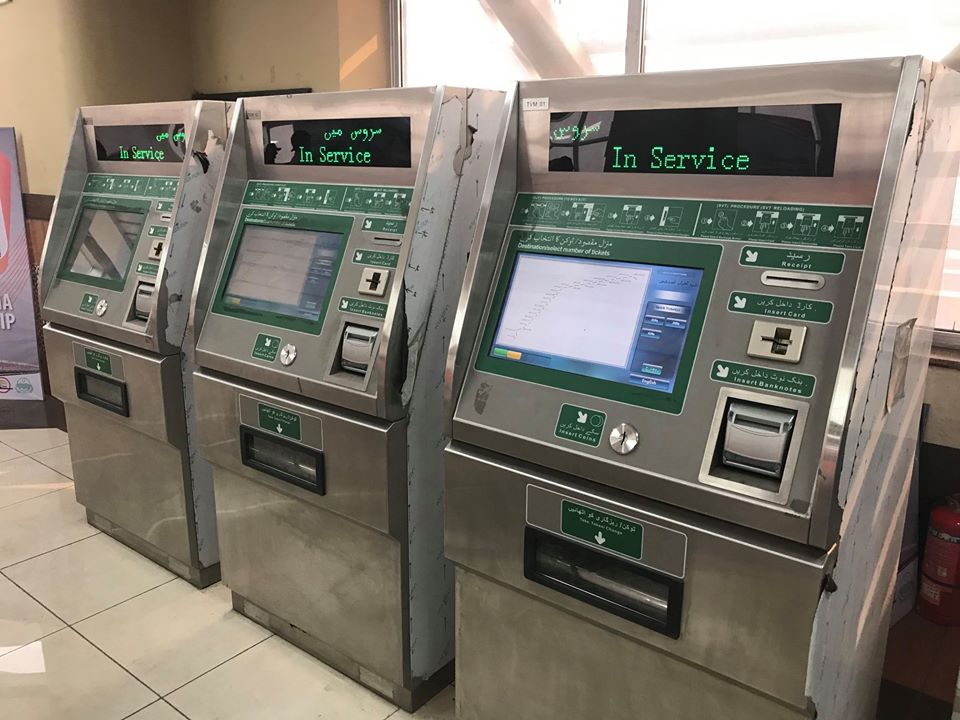 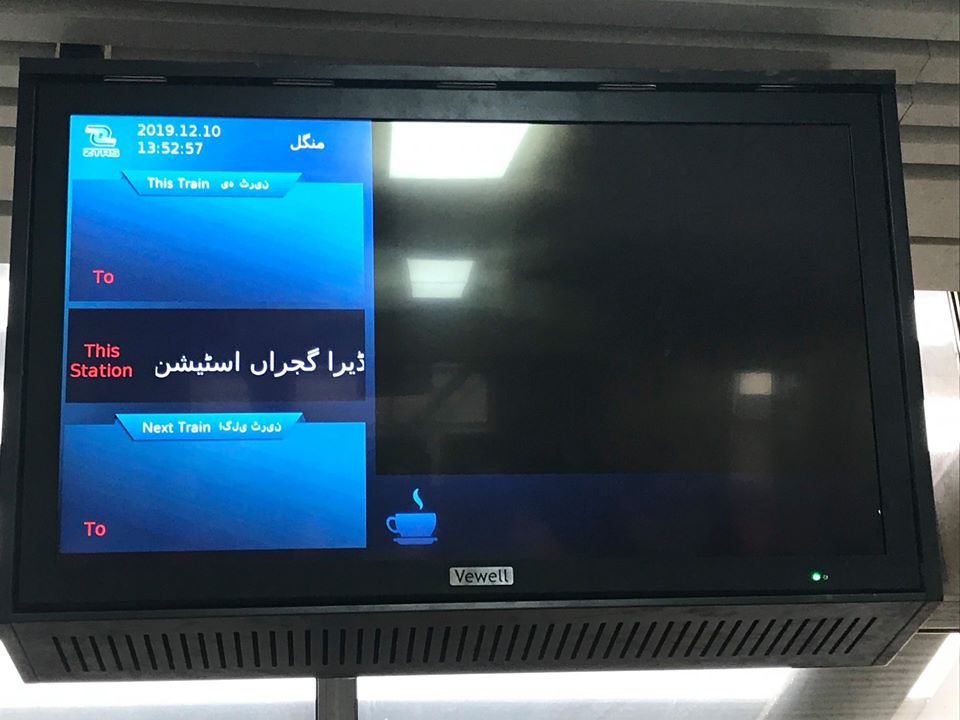 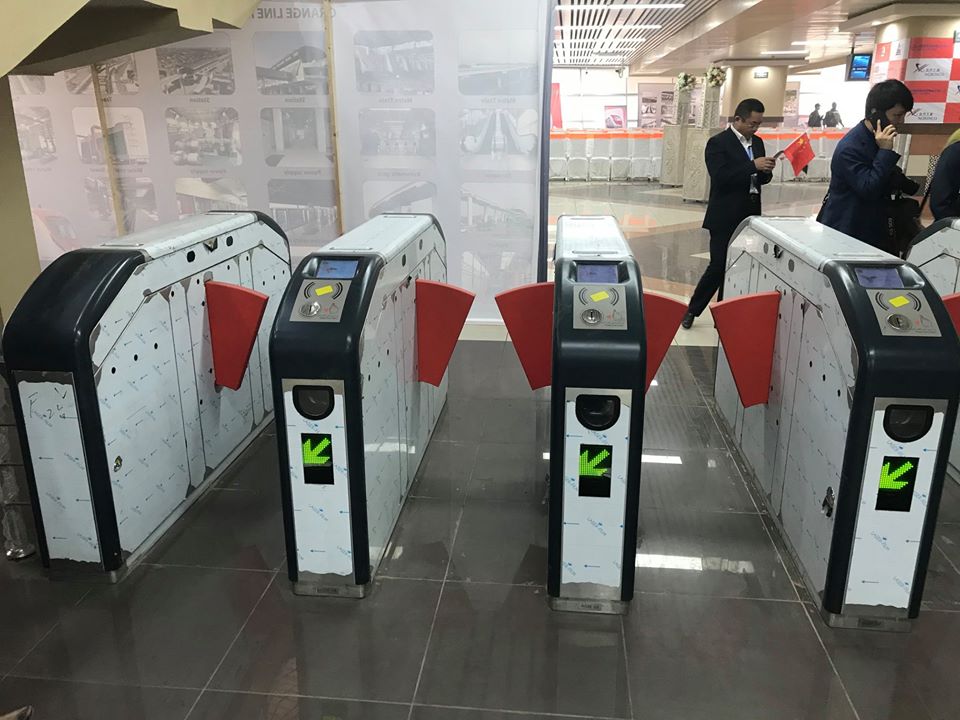 Though it is frequently mentioned as a part of the wider China Pakistan Economic Corridor, the Orange line was financed by the Government of Punjab.

According to PC-1, the project was expected to be completed within 27 months, but the Lahore High Court’s (LHC) stay order, slow work, and staggering increase in the cost delayed the project’s inauguration.

The project was initiated with a signed memorandum of understanding between the governments of Pakistan and China in May 2014. Financing for the project was secured in December 2015 when China’s Exim Bank agreed to provide a soft loan of $1.55 billion for the project. Construction works on the project began in October 2015.