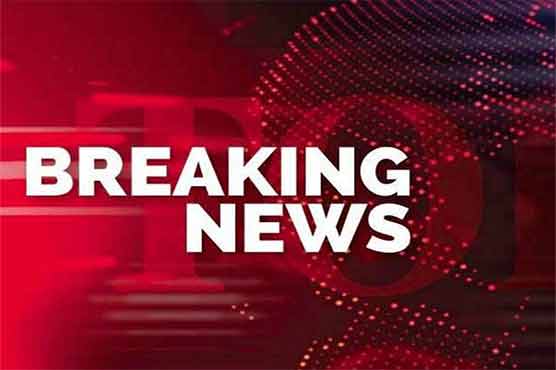 LAHORE – In an unfortunate event, one person was killed and other six sustained injuries owing to an explosion which took place in Lahore.

According to details, a cylinder exploded in the Town Ship area of provincial capital of Punjab. Rescue officials informed that the body of deceased has been shifted to the hospital while the injured are taken to Jinnah Hospital for medical assistance.

According to CCPO Zulfiqar Ahmed, preliminary reports stated that the explosion occurred outside an AC store due to the cylinder blast, while police personnel have arrived at the blast site.