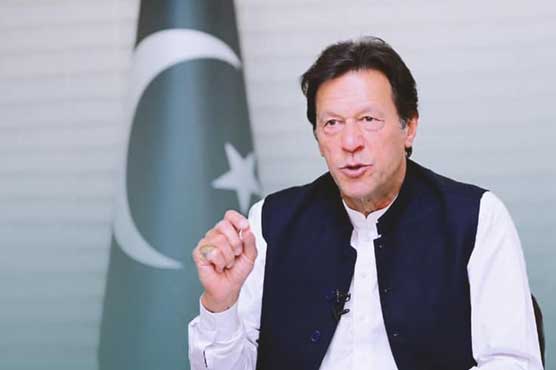 During the meeting, the premier also got briefing over the Jamiat Ulema-e-Islam-Fazl’s (JUI-F) Azadi March while he also deliberated on the arrangements for the opening ceremony of Kartarpur Corridor.

In his remarks, the PM said it is the priority of the government to provide relief to the lower income and poverty stricken groups, adding that the government took hard decisions in view of the difficult economic situation.

Economic indicators have improved and these will improve further in the days to come, he added.