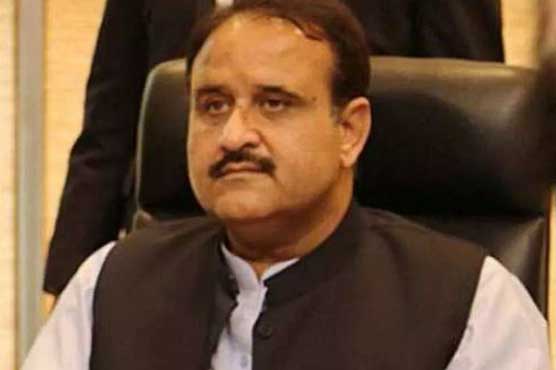 LAHORE (APP) – The Punjab government has decided to hold Sikh conventions in connection with the 550th birthday anniversary of the founder of Sikhism Baba Guru Nanak as Chief Minister Sardar Usman Buzdar has accorded approval.

The first sitting will be held at Governor s House here, and the next will be organised in Nankana Sahib, which would be attended by the Sikh community from across the world.

Chief Minister Usman Buzdar has ordered for making the best arrangements for the events, adding that every possible facility would be provided to the Sikh visitors.

He said that Rs150 million had been spent on repair and maintenance of roads in Nankana Sahib and it would facilitate the Sikh pilgrims visiting their holy place.

He said that foundation stone of Baba Guru Nanak University in Nankana Sahib was a proof of religious tolerance and harmony as the government was providing all sorts of facilities to Sikhs and other religious minorities.