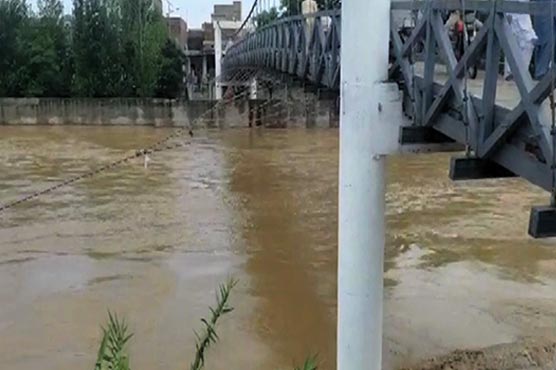 KARACHI – The ongoing spell of monsoon rain has badly disrupted daily routine in Karachi as the small streets and main roads have been inundated with the water. 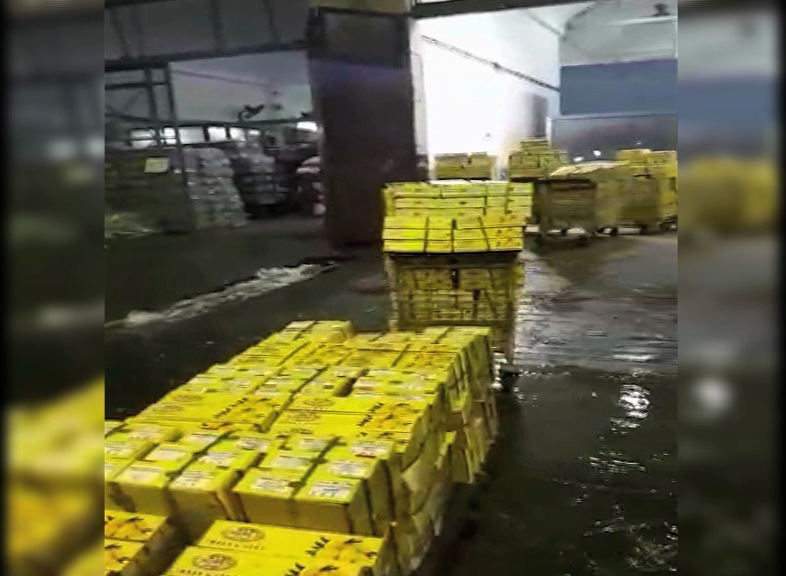 According to details, 115 mm rain was recorded in the Landhi while area near airport received 115 mm shower that destroyed luggage bags in cargo department.

People were also forced to spend their night without light as several feeders tripped due to technical fault caused by the rain.

The Pakistan Meteorological Department (PMD) has predicted another spell of the monsoon rain in Karachi today.