US telecom titans and states align to mute 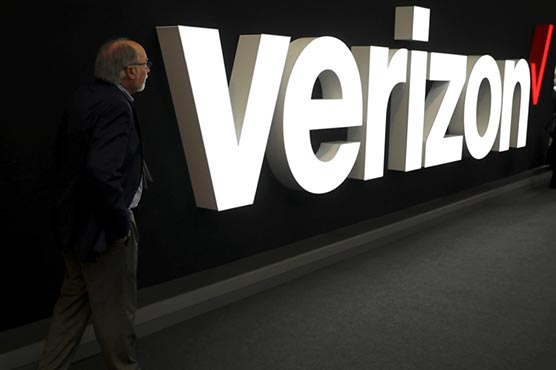 SAN FRANCISCO (AFP) - A dozen telecom firms and state attorneys general from across the US agreed Thursday to a set of principles aimed at curbing illegal "robocalls."

"Robocalls are a scourge - at best, annoying, at worst, scamming people out of their hard-earned money," said North Carolina attorney general Josh Stein.

"By signing on to these principles, industry leaders are taking new steps to keep your phone from ringing with an unwanted call."

Telecommunications firms signing on to the eight principles agree to help states track down criminals behind frauds employing robocalls, according to Stein.

Under the principles, telecoms will use technology in their networks to figure out if calls are coming from legitimate sources and will monitor for robocall traffic.

The coalition of companies included AT&T, Comcast, Sprint, T-Mobile and Verizon, according to Stein’s office.

"Few things can bring together policy leaders across the political spectrum like the fight against unwanted robocalls," Federal Communications Commission chairman Ajit Pai said in a statement.

"These principles align with the FCC’s own anti-robocalling and spoofing efforts."

Telecom technology has made it easy to create programs to make internet calls automatically to thousands, delivering spam messages and disguising numbers to make it seem as if the calls are from local residences or legitimate businesses.

According to mobile app maker Truecaller, fraud from robocalls cost Americans some $10.5 billion between April 2018 and April 2019.

YouMail, a firm which makes software designed to block unwanted calls, said Americans received a total of 48 billion robocalls in 2018.

The calls can be used to extract fraudulent payments, or obtain personal information for identity theft or other scams.

"Robocalls are so common because they are easy to make, very cheap, and they work," Alex Quilici, chief executive of YouMail, told AFP in a recent interview.

The epidemic of robocalls could have economic impact beyond those of the spam victims, by dissuading people from responding to legitimate or important calls.

"I hope that all parts of the telecommunication industry, both large and small, will commit to rapidly implementing these principles," he added.