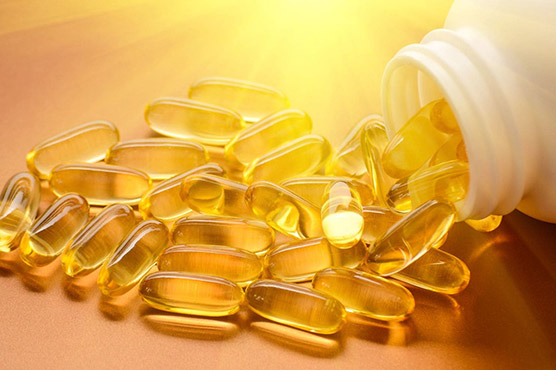 (Reuters Health) - If you’re talking vitamin D and expecting it to lower your risk of getting type 2 diabetes when you get older, it’s time to lower your expectations.

A new study, the largest of its kind, has found that taking 4000 international units (IU) per day, which is on the upper limit of the recommended intake, may double the amount of vitamin D in the blood but it gives most people roughly the same chance of developing blood sugar problems as people who don’t take the vitamin.

After about 2.5 years, diabetes appeared at a rate of 9.4% per year with vitamin D supplements and 10.7% with placebo capsules, an insignificant difference. All the patients were already at high risk for developing type 2 diabetes and 80% already had adequate levels of the vitamin.

For the 5% of the population “with very low levels of vitamin D, there appears to be a benefit, but we would urge caution and not have people overreact to that,” chief author Dr. Anastassios Pittas told Reuters Health in a telephone interview.

Even if the vitamin helped this group to lower their diabetes risk - and the numbers were too small to prove that - “these people would need to take vitamin D anyway so it doesn’t change the recommendations,” said Dr. Pittas, co-director of the Diabetes and Lipid Center at Tufts Medical Center in Boston.

Vitamin D also keeps bones healthy and doctors may recommend a supplement for other reasons as well. Many foods add the vitamin.

The study, reported online by The New England Journal of Medicine and at a meeting of the American Diabetes Association in San Francisco, involved 2,423 volunteers who were at high risk for developing the adult-onset version of the disease, which can often be prevented with diet and exercise.

About 29 million Americans already have type 2 diabetes and it is the 7th leading cause of death in the U.S., according to the American Diabetes Association. More than 84 million adults are at risk for the disease.

Previous research found that people with low levels of vitamin D faced a higher risk. The new study, known as D2d, was designed to test whether supplementation would cut the odds.

All the volunteers met two out of three criteria for pre-diabetes, making it more likely that vitamin D - if effective - would help them.

Ultimately, 616 developed diabetes: 293 in the vitamin D group and 323 who were taking placebo capsules. But when the researchers adjusted for how long the patients had been in the study and other factors, they found that the chances of developing type 2 diabetes were too similar to indicate that vitamin D made a big difference.

In contrast, earlier studies have shown that lifestyle changes such as diet and exercise can lower the odds of developing type 2 diabetes by 58% over a similar period of time, said Dr. Deborah Wexler of the Massachusetts General Hospital Diabetes Center in a Journal editorial.

Preventive treatment with the drug metformin can lower it by 31%, she said.

Volunteers in the D2d study who took vitamin D had a similar rate of side effects as the people who were given placebo pills.

Reports released in 2016 of two tests of vitamin D as a diabetes preventive, one done in Norway and the other in Japan, also found that type 2 rates were lower with the vitamin, but the differences were, once again, not dramatic enough to be statistically significant.

“Any benefit of vitamin D for diabetes prevention, if present, is modest and clearly does not pertain to a vitamin D-sufficient population,” said Dr. Wexler. The question of whether it might help the few people who are vitamin D deficient remains unanswered.

The National Institute of Diabetes and Digestive Kidney Diseases was the primary sponsor of the D2d study.